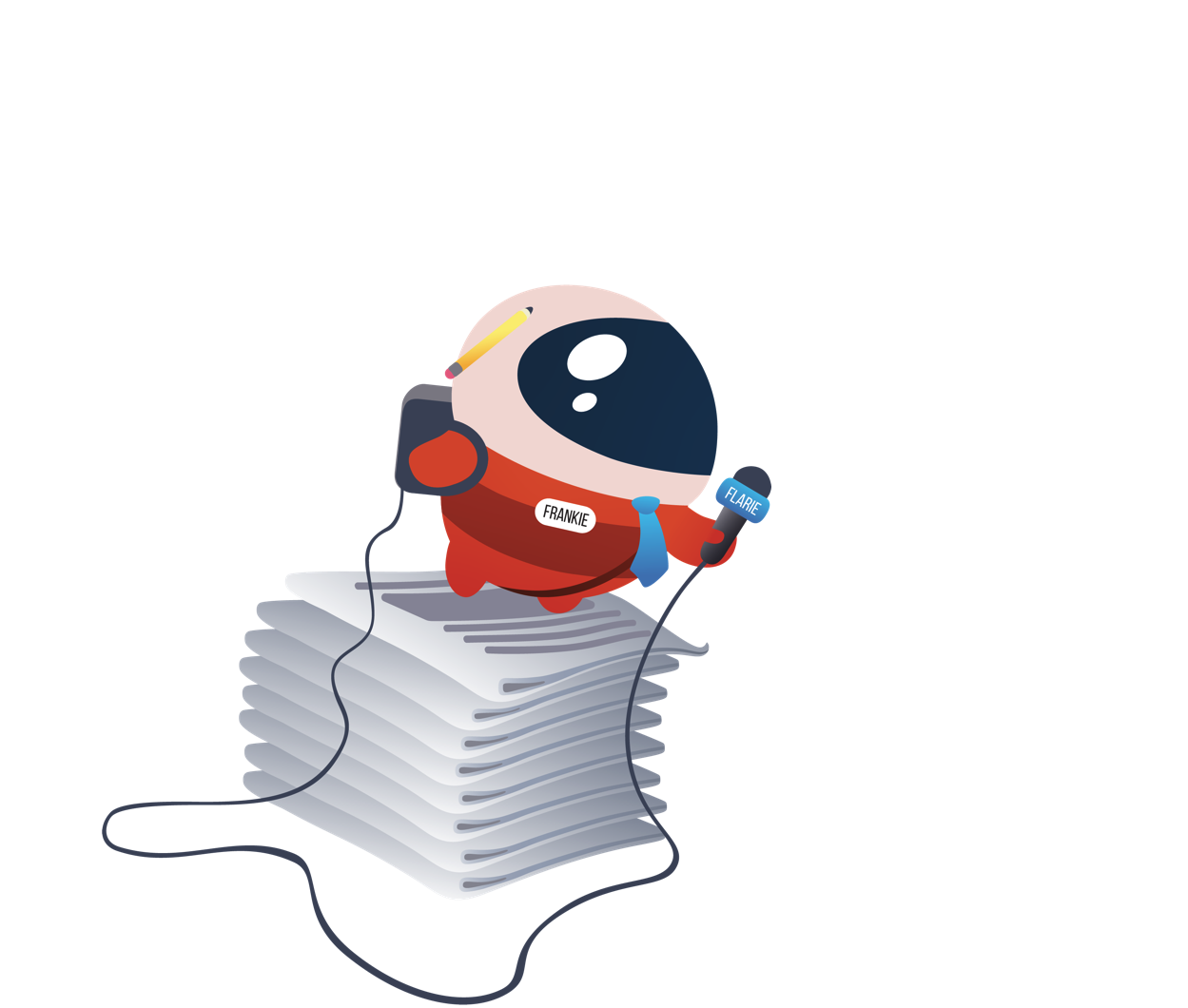 Born and raised in England, with a successful career in London within the photography industry, he surprisingly landed in Stockholm and started a completely new career.

This is a story about Graham Thompson’s search for creativity within various areas. 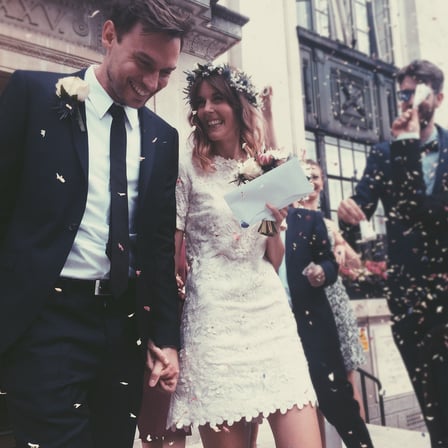 Even if the distance between England and Sweden isn’t that long - it feels like a pretty big move. How did you end up in Sweden?

I met my wife, Petra, in London when she started working at the same studio as me. We were living a fast-paced London life, and after a while she wanted to move back to Sweden. For me, London had become pretty stressful, and also felt it was time for a change, so we moved to her hometown, a small village called Stensele, in Lappland. There was a huge difference from the hectic London life. All of a sudden, I was chopping wood and spending lots of time in the forest.

But after some time in Stensele we moved to Stockholm.

It seems like taking big steps in different directions is your thing. How come you chose to go from photography to games?
I was becoming increasingly bored with my job and I was feeling quite lonely. I was living in a small flat in Solna in a new country and I didn’t know anyone. I felt my creativity was lacking and was feeling a bit sorry for myself. That was when Petra signed me up to a 24 hour game jam at Forsbergs Skola. I had never done anything like that before and was a bit dubious, but Petra pushed me to do it, something I am extremely grateful for, as I absolutely loved it. 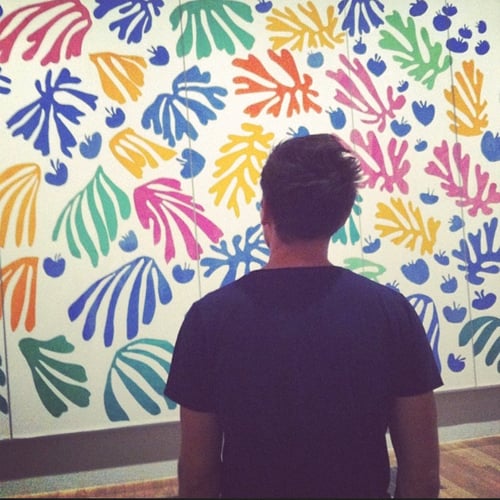 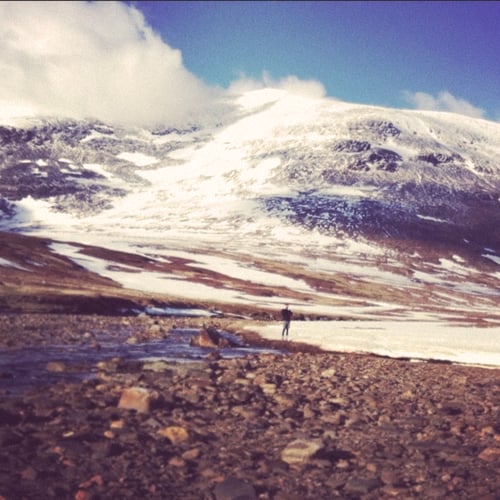 I knew that I needed to get a new skill to change my career path, so I was prepared to go back to school. After the game jam, I knew that I wanted to work with games, so I got hold of  a 3D program and learned how to make 3D assets in order to put a portfolio together for Forsbergs. 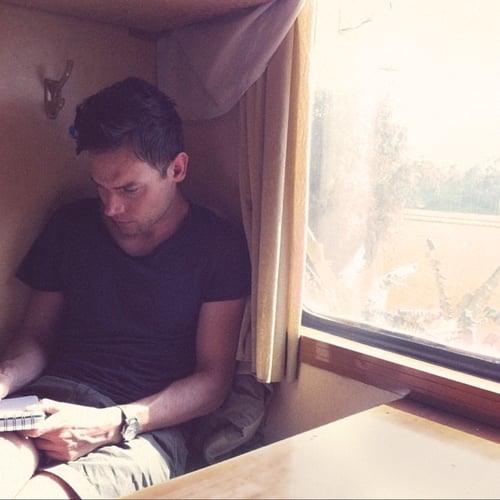 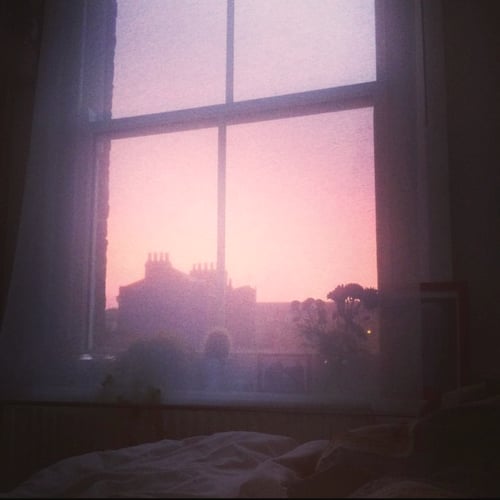 And after that, the Flarie chapter started?
Filip (CEO and co-founder at Flarie) came into school one day searching for game designers.

What he said sounded interesting, so we booked a meeting with him and Niclas (CTO and co-founder). Flarie seemed like a great place to work, and it was obvious during the interview that between them, they had all the personality traits and knowledge required to succeed. I knew straight away that they were going to make something huge. That sparked my interest, and I jumped at the chance of an internship. It was a great fit and they gave me complete creative freedom. 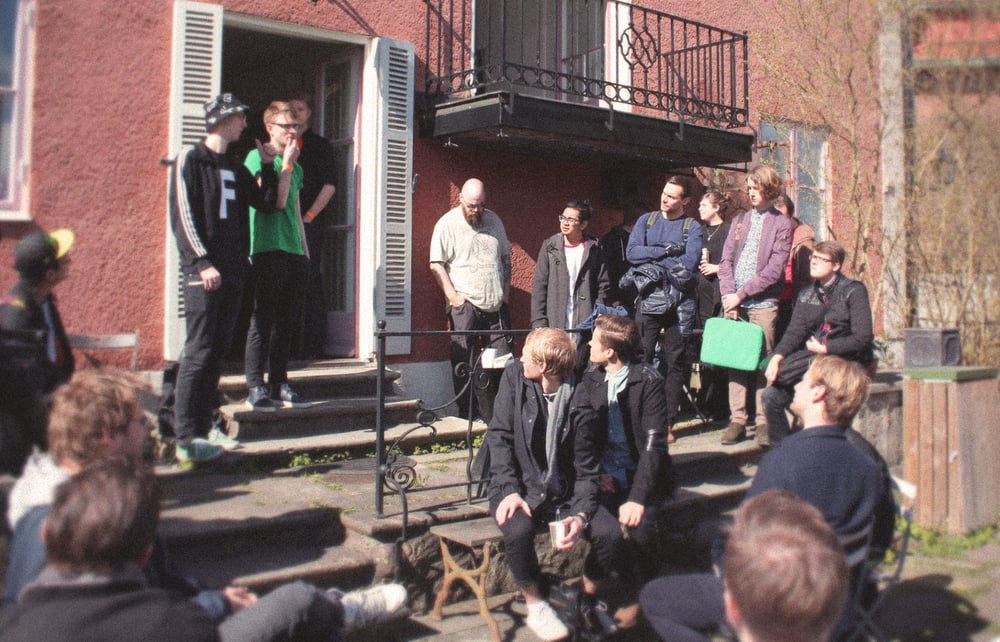 When talking to Graham, I realized that creativity is a recurring theme. Everything seems like a search for different creative outlets, something you can clearly see in his resume. When I asked his colleagues, they told me that Graham is also a great singer/songwriter. Tell me a bit more about your music interest?
I really enjoy writing songs and playing the guitar. I have a friend from home who comes to Sweden once every year, and we drive away, rent a cabin and spend a few days catching up, playing what we made since the last time we met and making new music.

I’ve never taken it seriously, but we’d love to make an album. I just want to hold a physical copy in my hand and say ‘we did this’. I really want to finish that. But I don’t have the nerve to play it to anyone. 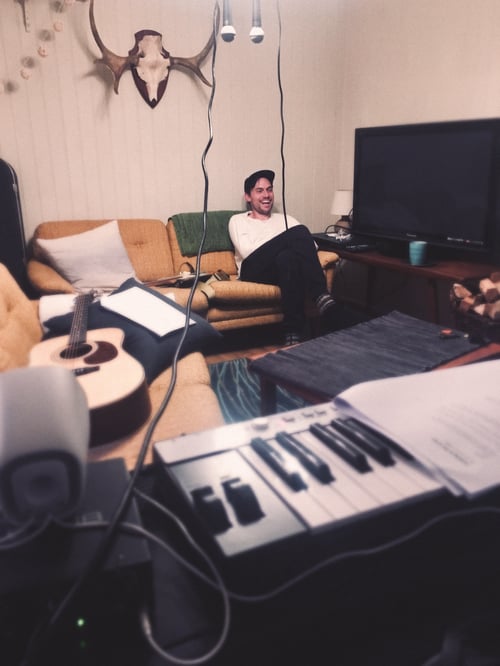 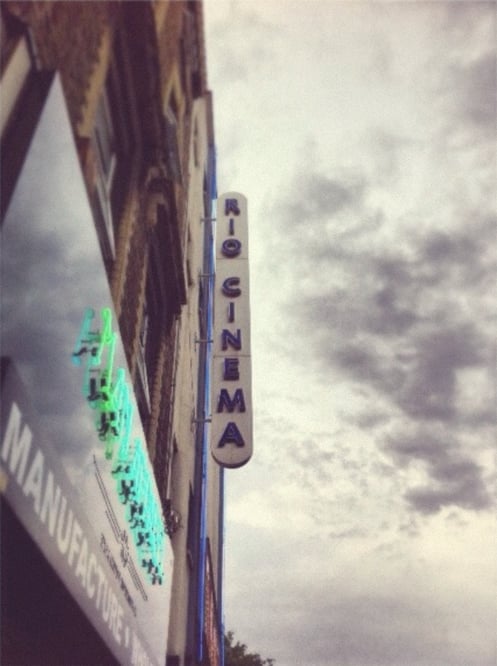